Lisa Bildy graduated from Western Law school in 1993, and was called to the Ontario bar in 1995. She practiced for a number of years with a small litigation firm, where she did considerable trial work (including jury), primarily in the areas of family and personal injury law.

She left her practice to focus on raising and homeschooling her two children, but stayed connected with the law by doing legal research and writing. In 2017, Lisa was gearing up for a return to practice when she learned of the Law Society of Ontario’s new requirement that lawyers sign a Statement of Principles undertaking to promote Equity, Diversity and Inclusion in all aspects of their lives, as a condition of practicing law.

Recognizing this as an affront to freedom of conscience, belief and expression, she led a successful campaign, known as StopSOP, to elect to the Law Society a slate of lawyers who were committed to repealing this requirement. Lisa believes that the protection of individual rights and freedoms is essential to human flourishing and is pleased to work with the Justice Centre, which she joined in 2019, in jealously guarding those freedoms. She also maintains a private litigation practice in London, Ontario, known as Libertas Law. 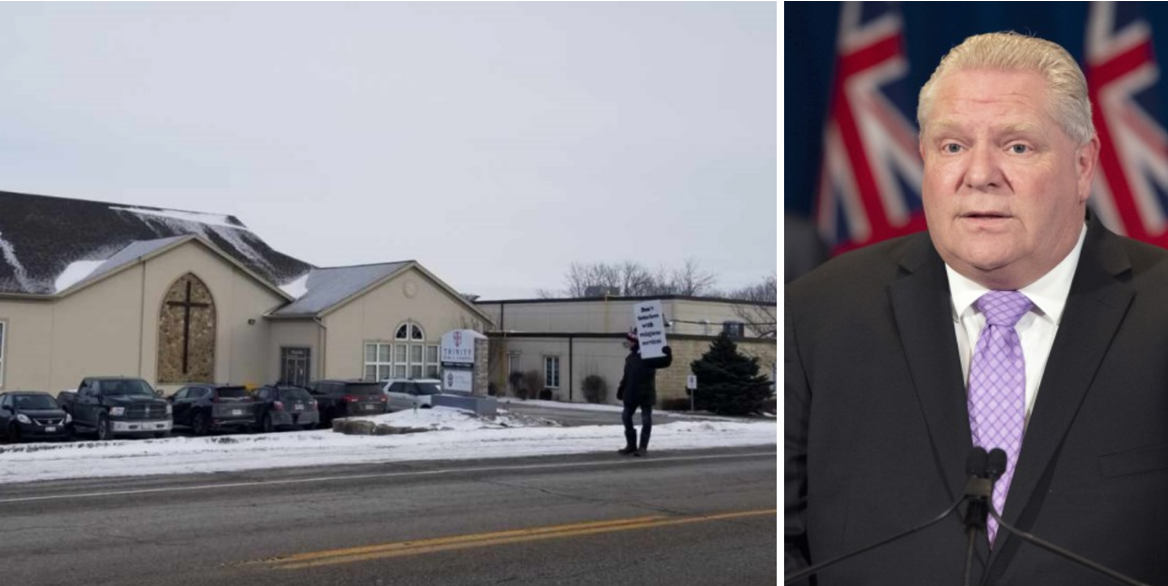 Governments Need Boundaries, and Functional Courts Are Needed to Enforce Them They can’t cancel all of us: how we fought the woke thought police and won Maione and Mills vs. Ontario (Chief Medical Officer of Health and Minister of Long-Term Care) Freedom Cases in the Courts with Litigator Lisa Bildy