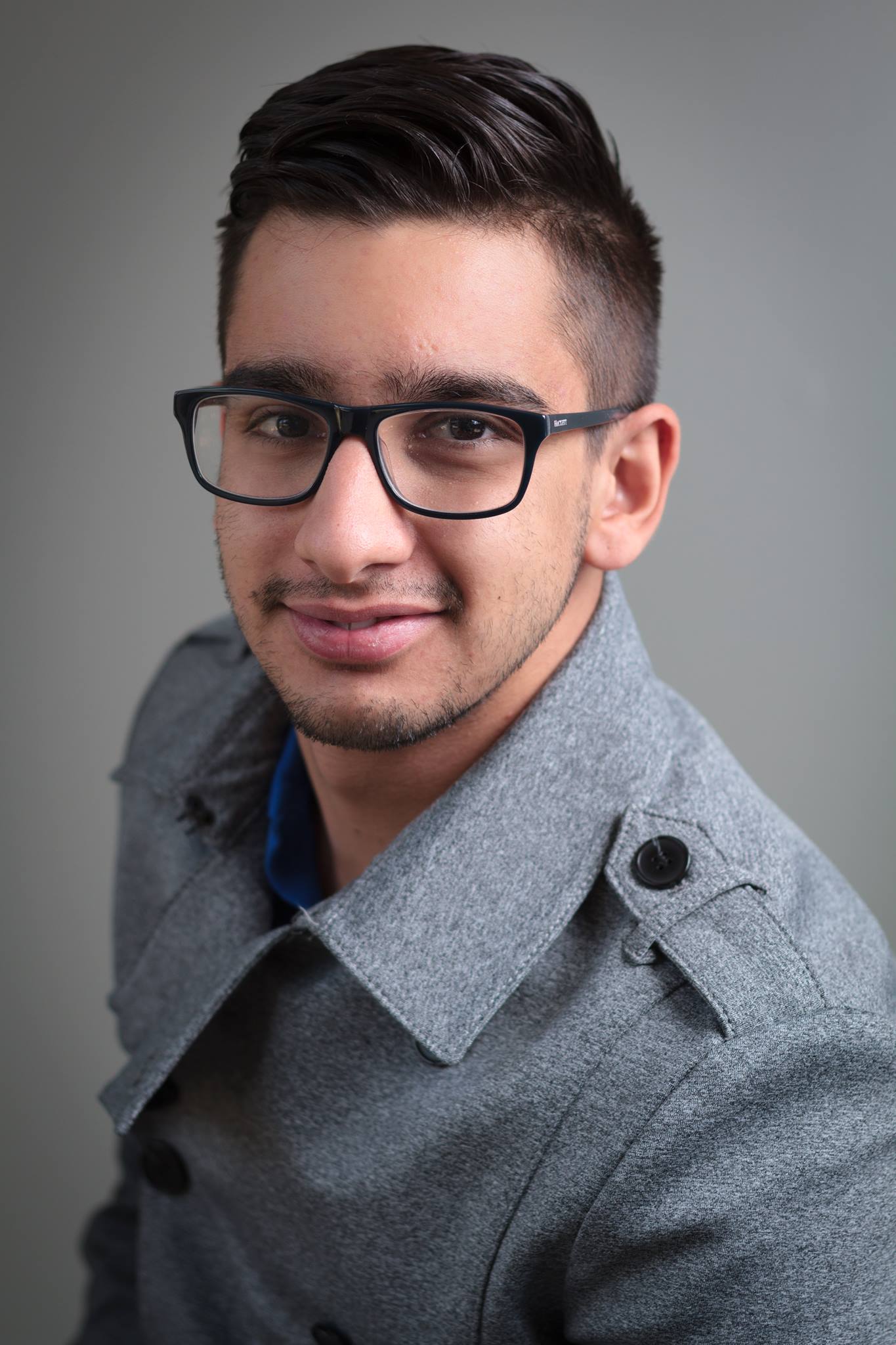 I first heard about the Justice Centre while I was pursuing graduate studies at the London School of Economics and Political Science. I was deeply concerned about the state of free speech on university campuses in Canada, and was set to tackle the issue through my Master’s thesis. During my research, I came across some of the Justice Centre’s work, to find that they were involved in many of the censorship cases that I was reading about.

I was an intern with the Justice Centre this past fall, starting in September and leaving at the end of this month.  It’s been a great endeavour, allowing me to put into practice what I had learned in university, under the supervision of skilled, dedicated lawyers. What I appreciated most about my internship with the Justice Centre is its practical involvement in many of the contentious issues at the forefront of Canadian debate, before courts at every level in Canada. The Justice Centre staunchly defends the fundamental freedoms of Canadians, none of which are more important than defending the free speech rights of students on university campuses. Having spent my last five years in academia, I know firsthand how universities can, if unchecked, become echo chambers that are intolerant of dissent.

I support the mission of the Justice Centre, to defend the civil liberties of Canadians, especially in cases where doing so is “controversial.”  Anybody can stick up for freedoms when doing is popular. But for democracy to thrive, the voices of those who have been stifled by the majority must also be vigorously defended. The rights enshrined at section 2 of the Charter are not subject to derogation in the face of popular opinion.

The Justice Centre takes a principled approach in defending constitutional freedoms, through its court cases and its educational work. While legal advocacy is a crucial part of the Justice Centre’s mandate, its work in education is also critical in preserving an understanding of the important role of freedom in Canadian society—especially for my generation! As former US President Ronald Reagan once said, “Freedom is never more than one generation away from extinction. We didn’t pass it to our children in the bloodstream. It must be fought for, protected, and handed on for them to do the same.”

Over the course of the past four months, I have had the opportunity to work on a number of projects at the Justice Centre, working closely with the legal team as they prepare to defend the rights of students at three different universities in Ontario who were censored by their student unions. I was able to play an important role in preparing the Judicial Freedom Index, an interesting report that tracked and analyzed the tendencies of Supreme Court of Canada Justices when deciding on fundamental freedoms under section 2 of the Charter.

I would like to personally express my gratitude for your contribution as a donor to the Justice Centre, without which, my internship would not have been possible. It is thanks to the generosity of its donors that the Justice Centre is able to continuously fight for the rights and freedoms of Canadians.

I hope you will continue to support the Justice Centre, so that more young Canadians can benefit from the same opportunity I did.

With warm wishes, I am yours truly,