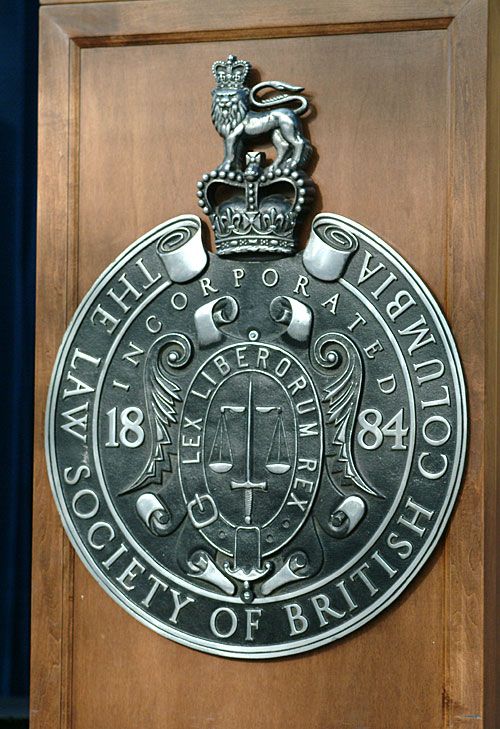 The Justice Centre intervened in this court action, in support of freedom of association, as protected by Section 2(d) of the Canadian Charter of Rights and Freedoms.

The Federation of Law Societies of Canada has approved the law program of TWU as meeting academic and professional standards.  The LSUC admits there is nothing wrong with TWU’s law program, but claim that TWU’s Community Covenant discriminates against the LGBTQ+ community.  The Community Covenant prohibits numerous legal activities such as vulgar or obscene language, drunkenness, viewing pornography, gossip, and sexual activity outside of the marriage of one man and one woman.

The Justice Centre argued for the Charter section 2(d) right to freedom of association, including the right of every charity, ethnic and cultural association, sports club, temple, church, and political group to establish its own rules and membership requirements.

“This Court’s ruling in favour of procedural fairness and due process is a victory for the rule of law in Canada.  The Court also held that the LSBC had an obligation to properly consider and balance the Charter rights in issue, but failed to do so,” stated John Carpay, lawyer and President of the Justice Centre